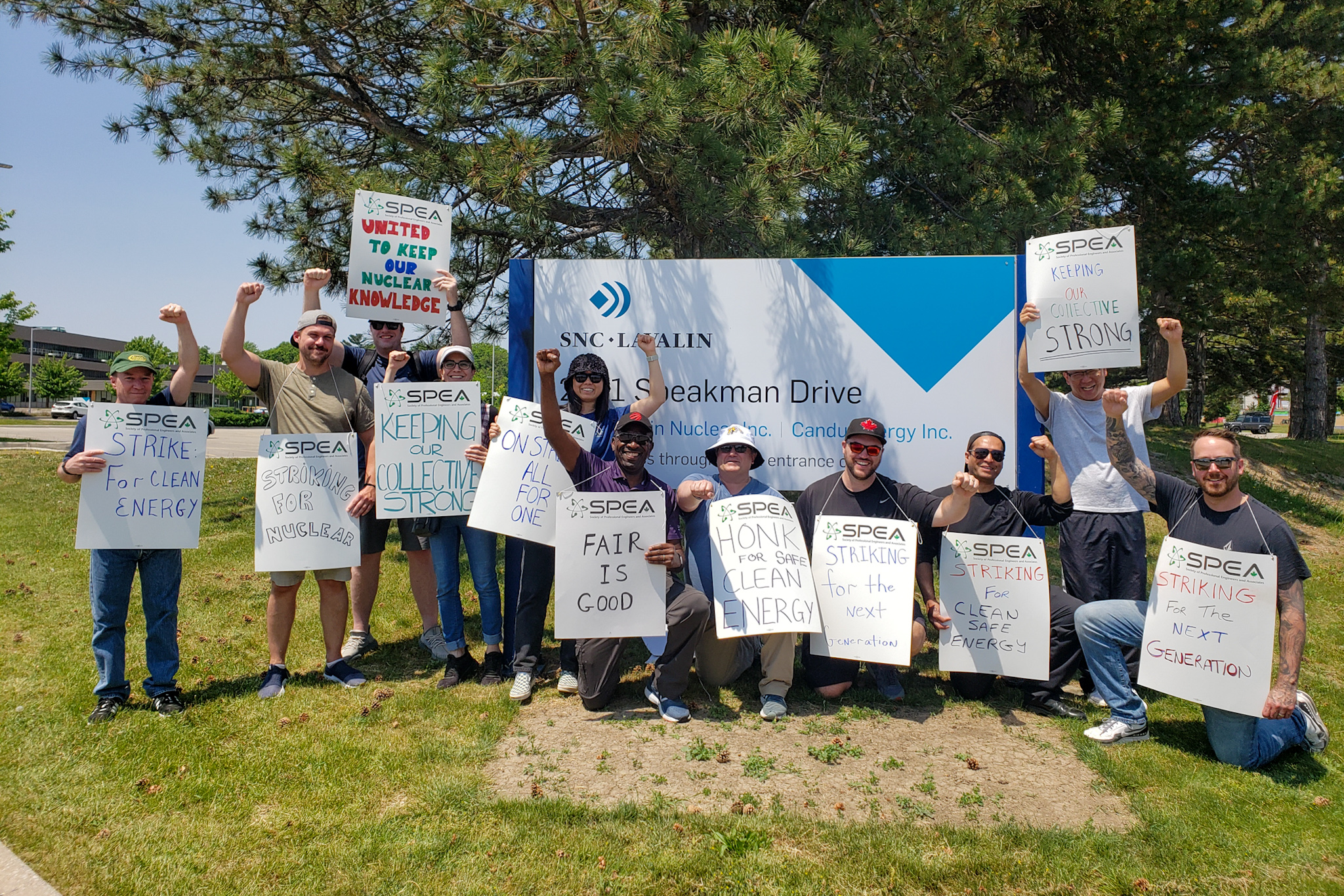 SPEA, A Strong, Proactive, Effective Association committed to building respect for our members.

Click to view our most recent communication to clients

Looking for more information about us?

Please don’t hesitate to call any of us directly.
Any concerns you have will be kept strictly confidential.

Send us a message: